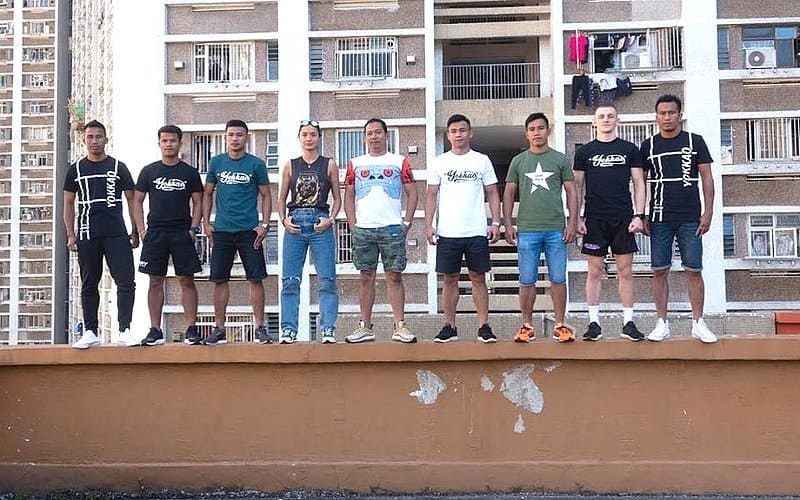 It’s the start of the new year and YOKKAO is kicking off with the launch of a new look for its distinctive logo.

YOKKAO’s new logo features a more minimal design for its white tiger emblem as well as the font. The designers have opted for a cleaner and more contemporary aesthetic in the update. Since its introduction on the brand’s social media accounts, fans reactions on the new look have been positive.

While the logo may have been restyled, the brand remains committed to delivering the same premium-quality products to its fans around the globe. According to the Bangkok-based company, the logo is expected to make its real-life debut and will subsequently appear on YOKKAO gear and apparel at some point down the timeline.

Since the brand’s founding in 2010, YOKKAO’s original logo has seen only minor modifications until now. The new redesign comes as part of a series of new projects for the brand, beginning with a major website revamp that is expected to go live this month. Several new projects are also in the works which will be launched later this year.

Stay tuned for more updates on the brand’s latest developments.