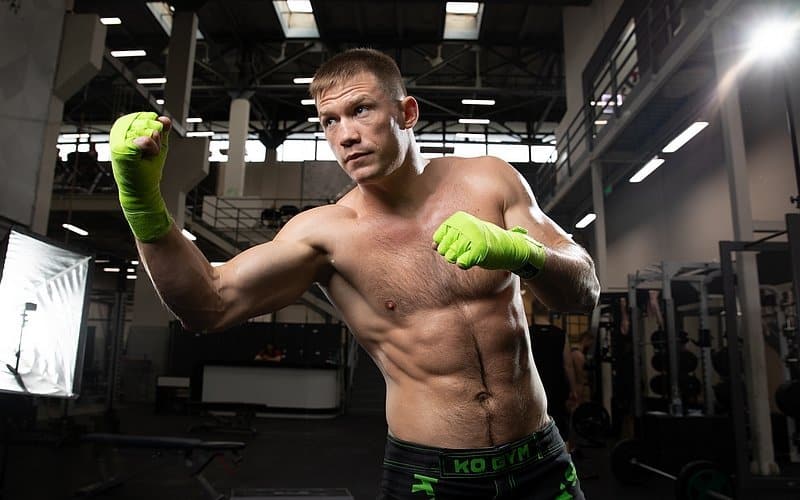 After last year’s sensational “David vs Goliath” matchup between Yi Long and Choi Man, MAS Fight continues to deliver on its promise of groundbreaking fights. The “Win by KO” promotion returns to action on 1 May in spicy Sichuan province, China. In the main event is yet another mind blowing handicap match featuring Artur Kyshenko who takes on 3 opponents in a single round!

Kyshenko was a regular on K1 during the promotion’s heydays. The Ukrainian kickboxing legend has remained undefeated for nearly five years with a 18-fight winning streak. He also captured the coveted Kunlun Fight 80kg Tournament World Champion during this period.

The middleweight kickboxer has fought and won against the likes of Andy Souwer, Nieky Holzken, Mike Zambidis, and even Yodsanklai Fairtex. At 32 years of age, Kyshenko continues to rule the ring and taking on one surmounting challenge after another.

His coming fight and MAS Fight promotional debut can only be described as a colossal challenge. The Ukranian kickboxer will go against not one, but three opponents back-to-back (3 minutes each) in a 9-minute round. It is unclear how the winner would be determined but if Kyshenko survives the 9 minutes still standing, it would be a victory in anyone’s eyes.

This is unquestionably one of the toughest fights of his career. The odds are stacked against Kyshenko in a test of stamina, power and will. Winning this would truly be a sweet victory, and bag the Ukrainian fighter bragging rights for a long time to come.

To recap on the MAS Fight rules: each matchup will be competed within a single 9-minute in stand up combat (knees, punches, kicks, elbows) where throws are allowed (sweep, trip, throw, takedown). There will be no judges to score the fight and winning is by knockout. In the event that there is no knockout after 9 minutes, the fight will be a draw.

Here is a look at the full fight card for the event: 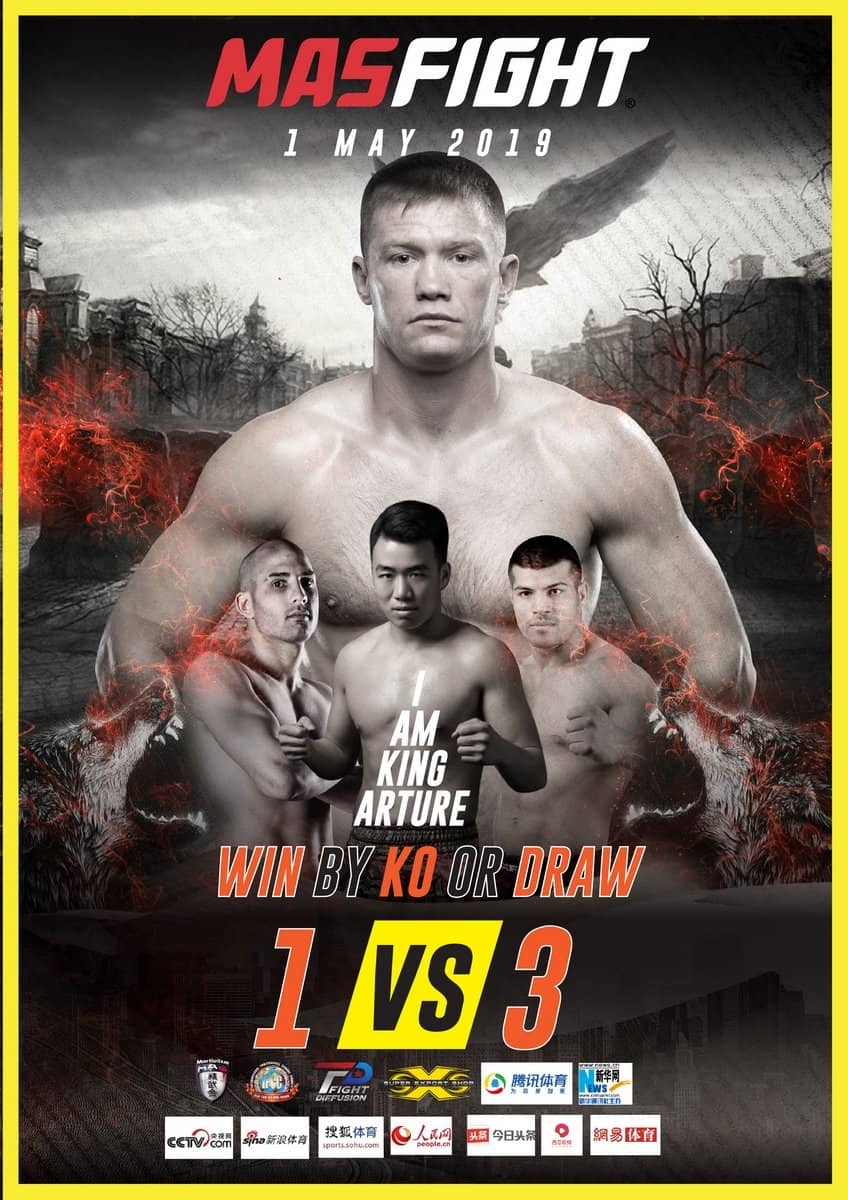