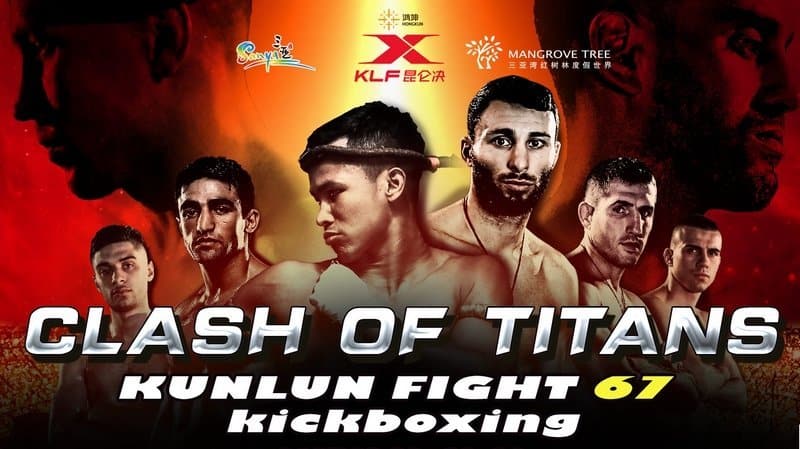 The battle continues in the title chase for Kunlun Fight’s World Championship belts. After a cancellation for the event that was meant to be held in Paris on 11th November, the date is now set for 12th November 2017 at the Mangrove Tree International Conference Center in Sanya, China. Top fighters from around the world along with their fans will convene on the day to see the crowning of the new 66kg champion, the quarter-finals for the 70kg tournament and an appearance by Buakaw against a yet-unnamed Chinese opponent.

The 66kg Marathon tournament will see 8 men competing for the coveted championship belt. The names to look out for include Yokkao Muay Thai star Singdam, Petchtanong Banchamek and last year’s 65kg tournament champion, Wei Ning Hui. The winner would need to compete in 3 fights in one single night in order to clinch the belt as this would be a marathon tournament. A real test of grit and conditioning for the 8 fighters, and a title reserved for the very best in the fight sport.

The 70kg quarter-finals will be nothing short of a war zone with top kickboxers like Yohann Drai, Marat Grigorian and Superbon Banchamek battling out. Superbon is the reigning 70kg champion and will take on a formidable Davit Kiria. The Georgian fighter is well-known for his sharp boxing skills and unorthodox kicks developed from his karate background but the consensus is on Superbon to take home the win and advance to the next round.

Here is the full fight card: