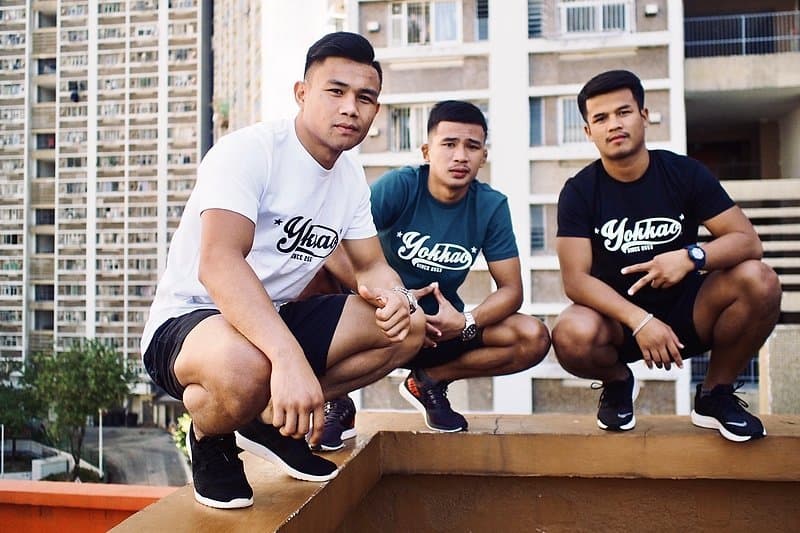 Muay Thai, also known as the art of 8 limbs, is the national sport of Thailand. The sport has its origin as an unarmed combat skill in military use on battlegrounds when ancient Siam (Thailand’s former name) was constantly at war with its neighbors between the 12th to 18th century. Fast forward to the 20th century, the Thai martial art evolved into a combat sport and the modern form that we know it today. But is Muay Thai useful or relevant in real life?

These days, people take up Muay Thai training for a variety of reasons, particularly for the benefits that come with it. Muay Thai is useful in real life in many ways to varying degrees.

With its roots in military combat, Muay Thai is an effective striking and self-defense skill in and outside of the sporting ring. Muay Thai strikes are designed to cause hurt in the most direct way possible through the use of punches, kicks, elbows and knees.

The intensity that comes with training and conditioning also makes it an effective full-body exercise for fitness and weight loss.

Here’s a more detailed look at the ways in which Muay Thai is useful in real life:

Any form of striking martial arts can be a good self-defense skill but you have to train extensively to be proficient at it in real-life applications. Muay Thai has a wide range of weapons that are useful for self-defense.

The Muay Thai teep (push kick) can be used to disrupt an aggressive move while elbow and knee strikes are brutal moves for close quarter combat. When it’s you against 2 or 3 or more antagonists, the best self-defense is to run away. But when you can’t avoid it, knowing how to fight and physically hurt another person can be a life-saver.

Muay Thai training is a full-body workout that covers almost all muscle groups and targets both the aerobic and anaerobic system. This makes it a highly-effective calorie-burner and strengthening exercise compared to regular exercises like running, spinning, or swimming.

Muay Thai burns roughly 600-700 calories per hour, so a standard 2-hour session in Thailand can burn around 1500 calories! Coupled with a healthy diet, Muay Thai is one of the most effective ways to get that great summer physique.

Speaking from personal experience and many real-life stories that I have read on forums, Muay Thai is a great mechanism to deal with stress. It isn’t just the great sense of positive wellbeing from the after-workout endorphin rush, but Muay Thai training also builds resilience to help you tackle the challenges in life.

I started the Muay Thai Citizen website in 2016 to promote the sport of Muay Thai after having experienced its benefits first-hand. You don’t have to become a fighter to reap the benefits of Muay Thai training. Muay Thai is definitely useful in real life in more ways than one.

Find a gym in your town/city and go for a trial session. Alternatively if there isn’t a decent gym in your town, grab a heavy bag and start learning through online training resources. It’s time to take action towards becoming a better you.